The On Demand Weekly #10

Watch out for the new and trending ‘On Demand of Anything-Anytime-Anywhere’. With startups likeMagic, Operator and Jugnoo Fatafat promising the delivery of even stars on the doorstep of their customers, this smart world is entering the next era of getting everything in one tap. What else can outrun this? We are still wondering…

Bottoms Up: This On Demand NYC Wine and Spirits Delivery Startup Raised $1.1M

Don Draper may be departing the airwaves soon, but the Cocktail Culture is still very much alive and well – and growing. And so is Thirstie. But Thirstie is not only an on-demand wine and spirits delivery service, although, having partnered with over 100 liquor retailers in major cities across the U.S., of course they can deliver wine, beer and spirits where you want it, when you want it.

Send an instant message asking for something, and they’ll do the grunt work of placing your order and getting it delivered to you. That’s the idea for Uber co-founder Garret Camp’s new startup Operator that’s still in stealth, according to sources with direct knowledge of the app.

Sources: Shyp Is Raising $50 Million At A $250 Million Valuation

TechCrunch is hearing from several sources that on-demand shipping startup Shyp is raising around $50 million at a valuation of $250 million. Prior to this round, Shyp had raised a total of $12.1 million, including a $10 million round in July last year. 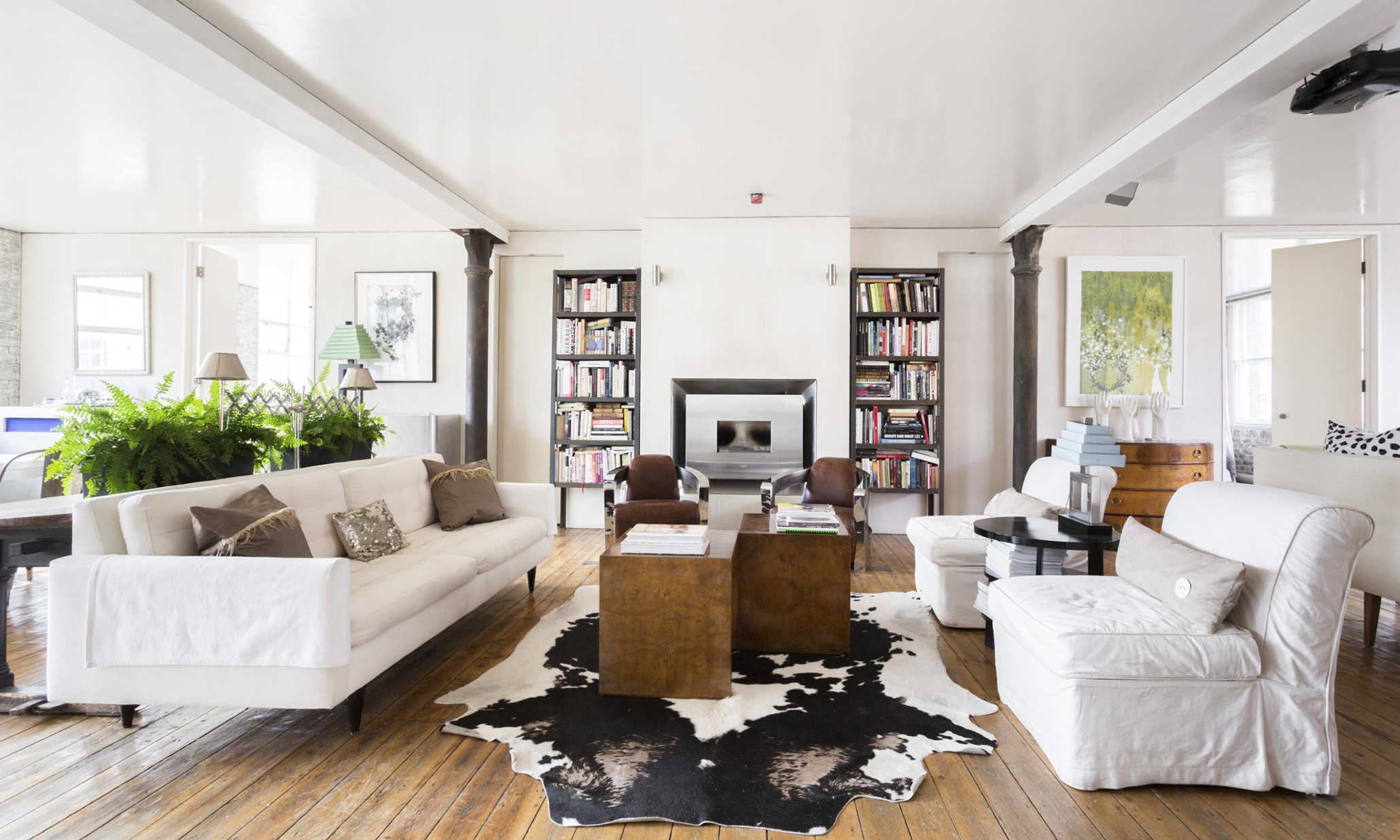 The sharing economy: a money-making space made for startups

We’re becoming a nation of renters. Instead of buying a car, savvy Brits hire one from Zipcar. Forget hoofing off to B&Q on a Sunday for a stepladder that we’ll use once then confine to the loft, now we log on to Streetbank – a website that allows people to give away or lend goods to their neighbours.

Unions make it possible for groups of people who don’t necessarily work together to take collective action. But what about workers in the so-called “on-demand economy?” Contractors in the startup world—the people who deliver your food, drive you around…

In 2013, Jessica Shalek left Wall Street to join Square, the upstart payments company with a billionaire founder and hot new product that seemed on the fast path to a public offering. Two years later, the company has narrowed its focus, eschewing its consumer initiatives in favor of its small business software suite, putting Shalek, the lead of its App Marketplace initiative, at the nexus of one of the more strategic products governing its future success.

Could Amazon Do To Groceries What It Did To Books?

Online marketplaces like eBay and 1stdibs and Alibaba and even Etsy – and more recently Groupon and Square – have put in place their own omnichannel onramps for merchants who are part of those marketplaces.

Thirstie, an on-demand wine and spirits delivery company, is working towards connecting Liquor Retailers and Customers via web and mobile based application. Not only this, this on demand startup also offers cocktail recipes, wine tasting notes and other cool things to keep its customers updated with the latest cocktail culture. In conversation with Devaraj Southworth, Founder and CEO of Thirstie.

The On Demand Weekly #9

On-Demand sector is experiencing a funding spree at the moment, from the hotshots like DoorDash

The On Demand Weekly #8

This week, Amazon won our hearts with its brand new Amazon Home Services….

The On Demand Weekly #7

Harry Campbell, in his latest article ‘The On Demand Economy Is Making Us Laz‘ in Forbes, said “these on-demand services are…

The On Demand Weekly #6

The concept of On Demand is up for grabs for anyone and everyone, be it an entrepreneur or an established business. But, because of its…

The On Demand Weekly #5

Here, sitting at Juggernaut office, we were already appreciating how quickly On-Demand sector has spread by far, like amazingly quick, be…

The On Demand Weekly #4

“Uber for X” is shining in its own glory! Not only that you can call a cab on-demand but now can even get your car…

The On Demand Weekly #3

Valentine’s Week has never been so easy. Wanna gift a beautiful bouquet on Rose Day? You can take help…

The On Demand Weekly #2

The On Demand Weekly #1