The Uber case in London had a ruling that worried many who wished to invest in the on-demand economy, and rightly so. By recognizing Uber as a conventional employer when the very system of operations is supposed to work differently, investors and entrepreneurs are shying away from adopting the same system. Flexibility is a key element in the on-demand world. Without it, not much sets it apart from the conventional means and modes of doing business.

This is not to purport drivers getting revenue below minimum wage, but simply a lamentation at the inability of the court to come up with a solution that fits the mechanisms of the new economy – of course, rules and other legislation is bound to suffer change as we enter a new era.

However, all hope is not lost. London has, and will continue to have immense potential for the on-demand enterprise. Here, we discuss certain aspects that make London extremely favorable for your next on-demand business. If you were actively seeking to engineer the next disruption there, then we urge you not to desist now.

Well, let’s take a look at things which have NOT changed, despite the ruling that still looms like a bad dream.

A few figures from a Price, Water and Cooper’s report on London’s Fintech Industry should tell the story. This data was gathered when applications for PWC’s ‘startupbootcamp’ were filtered, since driving growth for the new economy is seen in the start-up world. In tandem, trends were noted and recorded, which represent the population that intends to infuse their time, energy and funding into the on-demand world.

Applications for the type of fintech service provided were largely in the Cashless World (19%), the Empowered Investor (17%), Cloud Solutions (14%) and Smarter machines (12%) sectors – with funding being given to the Alternative Lending and Crowdfunding concerns the most.

The Cashless World category consists of companies seeking to retrofit existing payment systems to new, alternative modes of payment – in the digital direction, of course. The adoption of smartphones has been cited to be a major cause for enthusiasm here.

Empowered Investors are those who do not make conventional investment decisions depending on company reputation and track record – they value the idea, its viability and its profitability with respect to the amount of technology that one can boost it with. So, new players on the block are being favored more than those rusting and stagnating within their sectors. Since employee data is now becoming more transparent by the day with observable indicators for growth and potential, hiring personnel is more informal and happens digitally, more often than not. This serves the on-demand world very well, with its culture of freelancers and start-ups.

The interest in cloud solutions and smarter machines all points to one thing – the embrace of technology. With more and more businesses taking the smart route with analytics, big data, cloud computing for secure and seamless data storage and machine learning to save up on employee AND computing costs – the infusion is immense.

With such technological infrastructure, the environment is right, more so than ever, to plunge into the economy that relies on technology for its growth – the on-demand economy.

If that were not all, here’s a few more things to chew on. 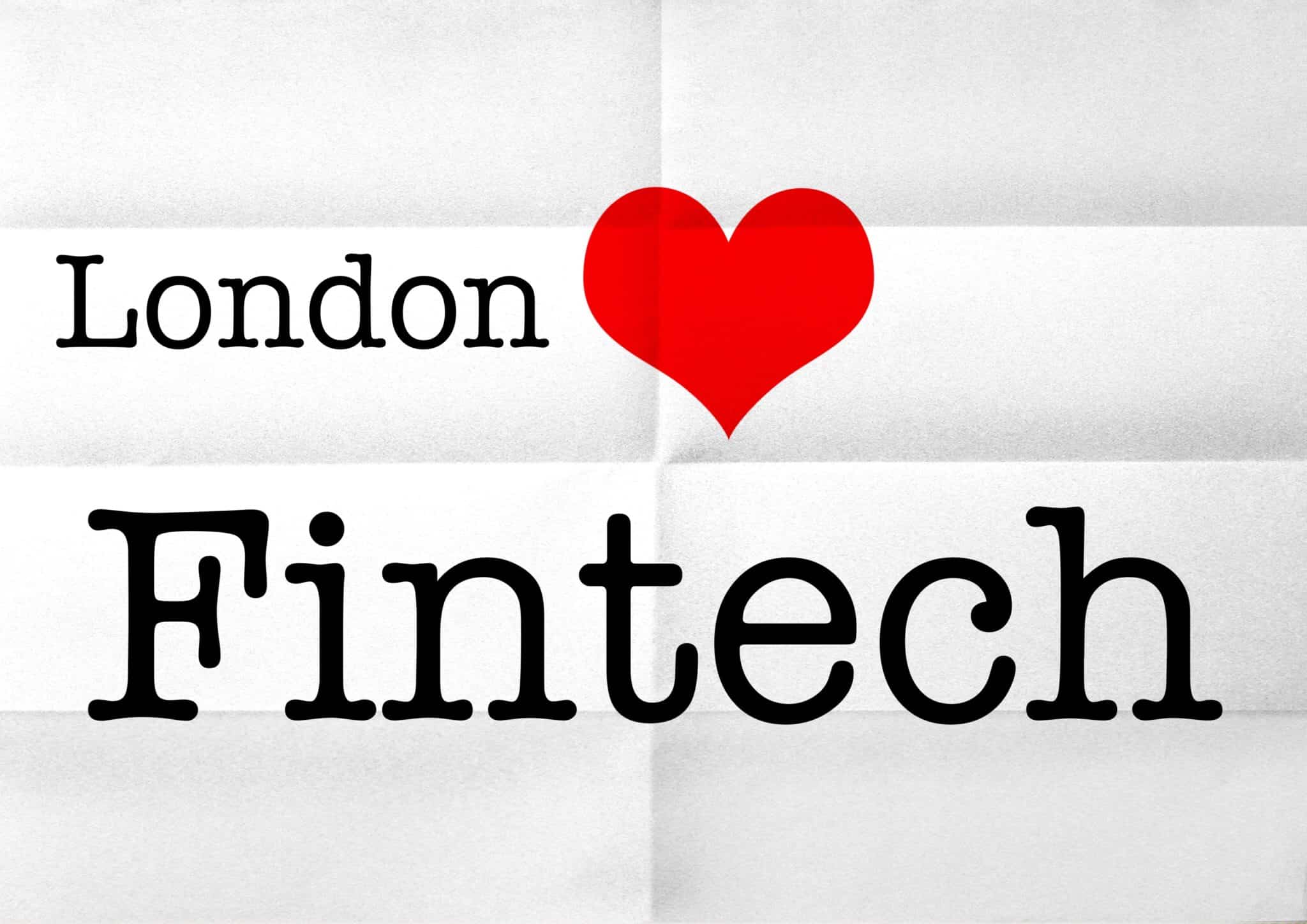 The Pain and the Gain

Our message at NextJuggernaut is simple – knowledge is necessary for the right decision to be made at the right time. For every Uber and Deliveroo strike out there, we can point to another good reason to not be daunted by London’s climate – volatile, or otherwise.

The on-demand world obviously comes with its own challenges. The shift was never meant to be butter-smooth. We directed you towards stats that clearly indicate London’s, and the UK’s potential as the hub for substantial on-demand activity. How? Well, many of the funding areas and many sectors which are seeing growth boosts are all very beneficial for the on-demand world – from crowdfunding to machine-learning, to the freelancer oriented workspace.

Regulations arise due to a need – a need to create a precedent. In this vein, sometimes half-handed decisions are made, altogether too hastily. That must not blindside us and prevent us from looking at the larger picture.

So what is the larger picture? Well, London’s tenacity for ushering in the new economy does not seem to be stopping anytime soon. With the growth and development in the sectors detailed above, it is only a matter of time before they renegotiate the rules for traditional businesses and meet the on-demand world halfway. The risk of being rigid in the face of these odds is greater than the risk of making that compromise. To conclude – we reiterate that London and the UK are not landmine filled zones when you consider plunging into the on-demand world. It is simply a volatile time which can be blinding if proper insight is lacking. Thus, we urge businesses to remain patient and persistent. For those looking to invest, do not hesitate before taking the plunge. Remember the big picture.